Making Parliament as family-friendly as possible 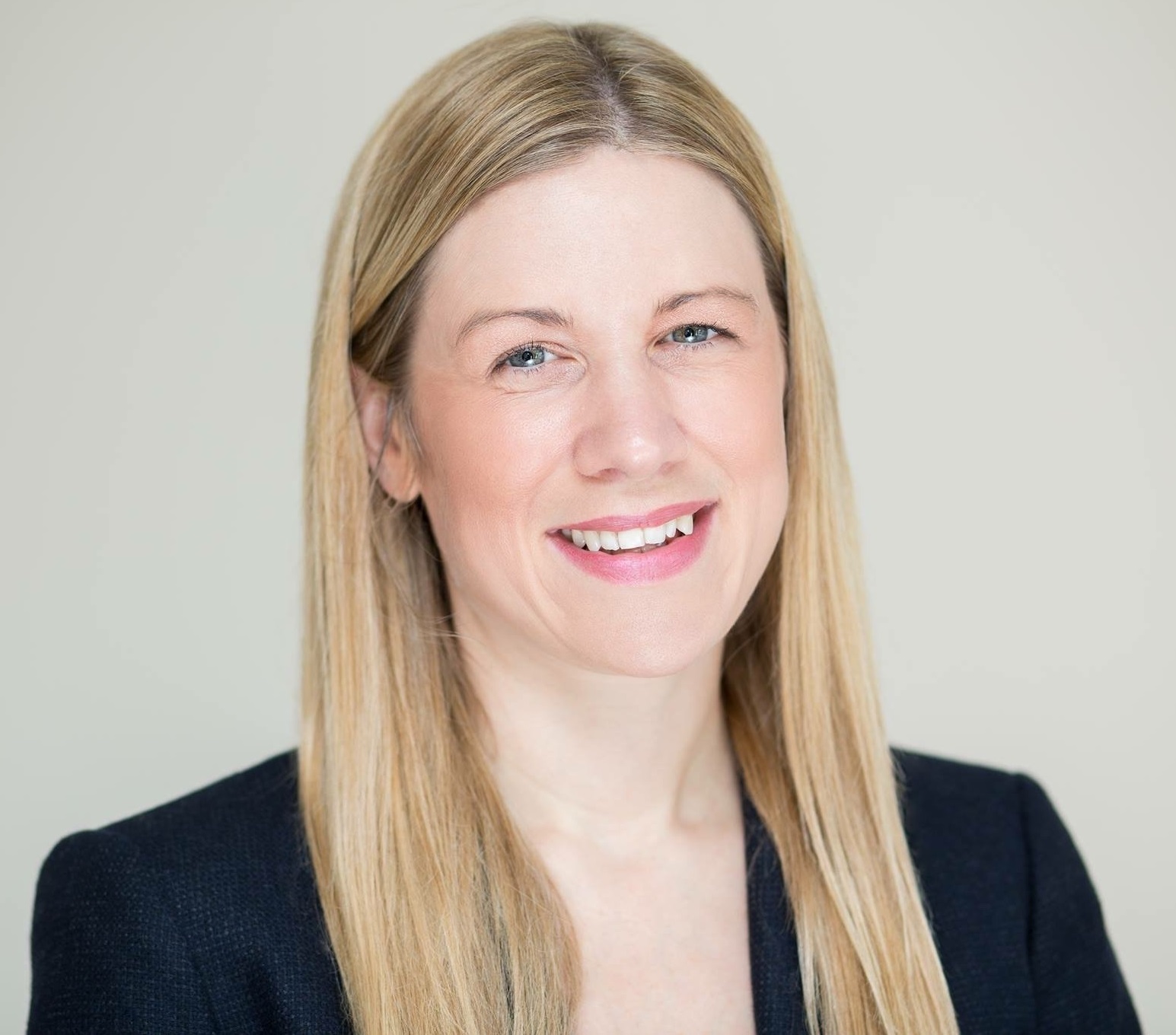 The Houses of Parliament will always be a symbol of our shared culture and history, but it is a workplace that has, at times, struggled to keep pace with modernity and societal change. Much has changed in the past 20 years, but we have plenty more to do if we are to make our Parliament as family-friendly as possible for those that work there. The current topic of debate in this endeavour is whether we bring in proxy voting for MPs who are absent from Parliament due to parental leave.

At present, there are no official measures in place akin to maternity, paternity and adoption leave for MPs. Any time off is sanctioned by whips and the system of pairing – whereby MPs are matched with an MP from the opposite side of the House, with both Members agreeing not to vote and therefore cancelling each other out – is very much a ‘behind closed doors’ process. The flaws in the system were laid bare in July when an MP was at home looking after her new-born child – having previously been informed that she had been paired to another MP – to see that same MP go ahead and vote. Such events are not the example that we should be setting, nor are they an advertisement for a modern, forward-thinking democratic institution.

“we must adapt to modern times”

As a former employment rights lawyer who specialised in maternity discrimination, and from my experiences raising my own family, I know how important the early months are for a child and their parents. Being a Member of Parliament is a rewarding and fulfilling job. In the short time I have been here, I have been able to do so much and have found the experience wholly enjoyable and rewarding. Representing our constituents in a place like this is a job like no other. But for the next generation of MPs and those who are already here, we must adapt to modern times and create a Parliament where there is nothing that would put somebody off becoming an MP.

Parliament is a lot more family-friendly now than it has ever been. We can shore that up by taking the next logical step in this endeavour and bring in proxy voting for parental absence. The Procedure Committee’s excellent report into proxy voting and parental absence, which was published earlier this year, contains proposals which are reasoned, proportionate and thorough. I particularly welcome the recommendation that proxy voting should be available to all Members, whether they be new mothers, new fathers or adoptive parents. It is key that no Member of this House should feel excluded or question whether they should be entitled to a proxy vote when they become parents.

Furthermore, this debate is not solely about women. As we continue to strive for full equality, we must continually recognise the role that fathers, and paternity leave, has in our society. I have long been an advocate of shared parental leave and a greater emphasis on paternity leave as key ways of reducing inequality in the workplace. If we, as a Parliament, can put in place measures that promote that, it will be a worthwhile exercise for Members and wider society.

If Parliament is to keep pace with our ever-changing modern world, we need to make it as open and accessible a workplace as it can possibly be. I am proud to be a part of the 45% of Labour MPs who are female. In our bid to reach full gender parity, we must surely seize the opportunity to implement a proxy voting system for baby leave. No future MPs should be put off standing for parliament for fear that we are not a welcoming workplace with appropriate parental leave guidelines in place.

The debate about implementation has been going on for many months and we have had multiple debates, an excellent Procedure Committee report, a cancelled debate in July, and a breach of the pairing system followed by an urgent question on that matter. Unfortunately, we are yet to have a binding vote on adopting proxy leave but it is clear there is some appetite to instigate the next logical step in our endeavours to modernise and I hope that we will all embrace the opportunity to enact positive change soon.

Ellie Reeves is the Labour Member of Parliament for Lewisham West & Penge. Prior to her election to Parliament in 2017, she worked as an employment rights lawyer and had set-up her own business providing advice to working mums and women facing pregnancy discrimination. She is a Member of the House of Commons Justice Select Committee and has held several positions within the Labour Party including serving on the National Executive Committee between 2006 – 2016.