Shared Parental Leave: Behind the headlines 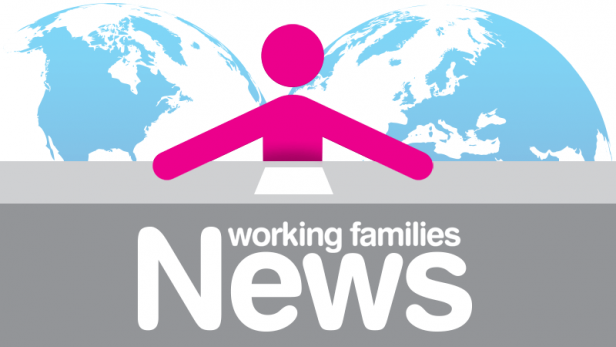 A glance at this week’s news reports would certainly leave you thinking that shared parental leave has had a less than promising start.

But a look behind the headlines tells a different story. Journalists were quick to seize on the figure that only one in a hundred men have taken up shared parental leave in the last year. But therein lies the problem: one out of a hundred male employees. Not one of a hundred men who would be eligible for the scheme.

Closer scrutiny of the research published by My Family Care on Tuesday reveals that of those fathers who had or adopted a child in the last year, one in three had made use of the shared parental leave scheme. And, more than half of existing and prospective parents in the survey would consider using this type of leave to share work and care for their family in the future. This was a much smaller sample, so should be used with care, but the indications are positive.

The rationale for reporting on male employees rather than eligible fathers is that employers can’t separate out parents in their workforce. But this is troubling in itself – without some understanding of the demographics of employees, how can employers support them to balance work and other commitments? Given that shared parental leave has only been around for a year, employers also have a key role to play in communicating the availability and workings of the scheme.

We’ve been working closely with the family-friendly employers that we’re in touch with on implementation of the new scheme. They told us that they’re starting to see some green shoots of culture change – with more proactive inquiries than they expected, and working fathers say they are developing an insight into the challenges that working mothers have been facing for decades.

Things won’t change overnight but there are lots of reasons to wish shared parental leave a happy first birthday.