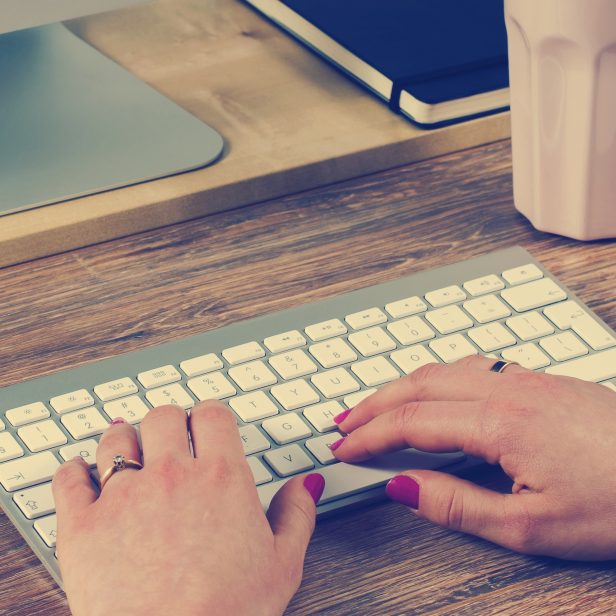 The Flexible Working Task Force, a partnership across government departments, business groups, trade unions and charities, has today launched a campaign to increase the uptake of flexible working.

Members of the task force are collectively using their ability to reach and influence hundreds of thousands of employers to encourage them to advertise jobs as flexible by using the strapline Happy to Talk Flexible Working in their job advertisements, regardless of level or pay grade.

All members of the task force, co-chaired by the Department for Business, Energy and Industrial Strategy (BEIS) and the CIPD, the professional body for HR and people development, have also committed to advertising jobs as flexible.

The task force was established in March 2018 to widen the availability and uptake of flexible working across the workforce by bringing together organisations with relevant expertise. These include the Confederation of British Industry (CBI), Chartered Management Institute (CMI), Federation of Small Businesses (FSB), Trades Union Congress (TUC), Age UK, Carers UK, Timewise Foundation, Working Families, Acas, the Department for Work and Pensions and HM Treasury.

The campaign coincides with the publication of a new CIPD report, Megatrends: Flexible Working, which shows that the number of employees using formal flexible working arrangements – such as part-time working, term-time working, compressed hours and job-sharing – has flat-lined since 2010. This is despite the right to request flexible working being extended to all employees in 2014.

There is evidence in the report of an increase in more informal flexible working, such as more people working from home on an ad hoc basis. This can be exactly the flexibility that workers are looking for, but there is an opportunity to do much more. The potential benefits of flexible working are being missed because of unsupportive manager attitudes, limited available options and the negative assumptions of some employees about flexible working, for example that their job may be at risk if they seek to change their working patterns.

As part of its efforts to increase uptake, the task force is highlighting the business benefits of flexible working which include:

The task force has also published guidance for employers on how to champion flexible working in their own organisations.

“Providing more flexible opportunities for how, when and where people work should be part of every organisation’s strategy to attract and retain the talent and skills they need.

“Employers need to consider, and address, the barriers holding them back from adopting flexible working practices more widely – be it entrenched organisational cultures or making sure line managers are trained to support and manage flexible workers.

“By encouraging many more jobs to be advertised as flexible as the default option, the task force is challenging outdated attitudes to flexible working that still prevail in some organisations and laying down a marker for other employers to follow.”

“Working flexibly helps people to balance their work and home lives and is vital in creating an inclusive economy and diverse workforce. It also gives employers access to a wider pool of talent and enables better matching of applicants and jobs.

“The Government is committed to enhancing the quality of work which is why we have recently set out major workplace reforms to give millions of workers, including flexible workers, new rights and protections – the biggest upgrade in workers’ rights in a generation. To build on this upgrade, we will also be considering a duty for employers to consider whether a job can be done flexibly, and to make that clear when advertising a vacancy.

“We want to ensure the UK continues to lead the world in addressing the challenges of the changing world of work and the Flexible Working Task Force plays a valuable role in this endeavour, with a great forum through which we can make flexible working a reality for all employees.”