A step forward for flexible working after debate in parliament 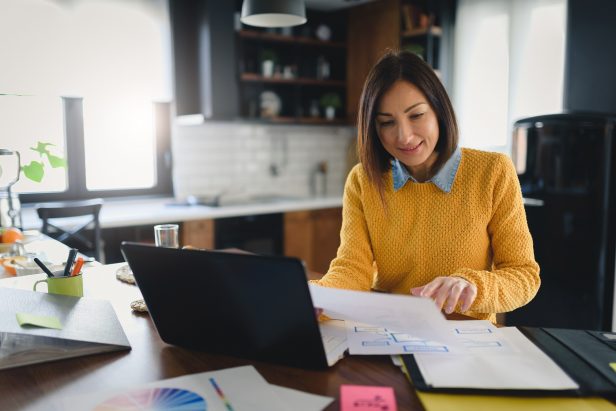 Today, Tulip Siddiq MP made the case to parliament that we need to bring in new laws to encourage all employers to design and advertise jobs as flexible. We are really pleased to see that her speech (officially called a ‘Ten Minute Rule Motion’) got support from MPs from across political parties, and that a Bill to make this idea law could now move forward in the House of Commons, if the government gives it parliamentary time.

We now want to see the government publicly show its intention to make this a reality, and make flexible working a core part of its promised Employment Bill. Polling of parents for Working Families’ #FlexTheUK campaign showed that there is a huge hunger for flexibility in jobs from working parents: 69% of parents said that they would be more likely to apply for a job advertised as flexible than one that was not.

“Our #FlexTheUK polling this summer showed that 77% of parents want to see the government bring in new laws to encourage employers to make jobs more flexible, and now is the time for the government to make this happen. The pandemic has shown that more roles can work flexibly than ever thought before, and that flexibility brings benefits to the business as much as the employee. Companies are reporting real gains in retention, wellbeing and performance, a recent example being EY who reported a £15m per annum benefit from moving to flexible working.

“It is clear that if the government wants to achieve levelling up for the country, more flexible working will need to be a part of it. We know that at the moment there is a divide between who is being offered flexible work and who is not.  Our recent polling showed only 30% of working-class respondents had been able to work flexibly over the pandemic in comparison to 51% of middle class parents. This unevenness shows why we need action from government to ensure that all parents and carers can enjoy the benefits of flexible working as we build back from COVID.”